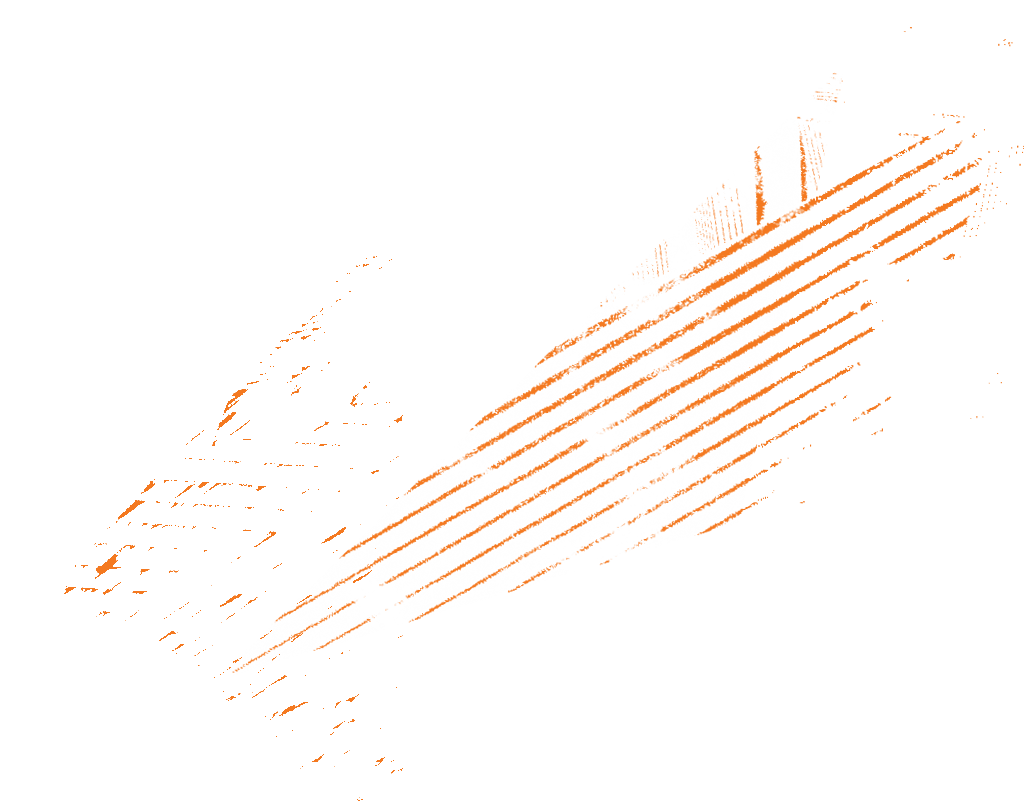 How to Run Your Own NERF Party

One of the most popular activities for birthday parties recently has been the NERF Battle. This is generally for boys ages 7-14 but obviously can be for all genders and any age (we have absolutely run NERF parties for adults lol). Running a NERF party is something you as a parent can do yourself, and it’s actually not too difficult or expensive if you have the right equipment and plan.

This is our modest guide to help you plan and manage your own NERF party. We are the nation’s leading provider of yard game rentals and offer NERF equipment rental at many of our locations (you can find more about that at the bottom of this page) so keep us in mind if you have a need for equipment. But ultimately the following is a good guide to get you started. Make sure to scroll down for our game mode guides.

Click the button below to download our DIY NERF Battleguide, which has equipment recommendations, various game modes with detailed instructions and game layouts, as well as other valuable info to run your own NERF party.

Finding a Venue – The foundation of your NERF party is going to be finding a venue to have it. If you are the lucky owner of a sweet backyard or some land, that’s a great start! You want to make sure to have some flat ground that is free of too many obstacles like branches, long grass etc. There isn’t a set rule for how much space you need but you certainly want to have some space to set up bunkers and let kids run around – try to have at least 500-600 sq. ft. to start. Many folks we work with will also rent out indoor spaces, which have a few advantages. They are going to work even if it rains, which can ruin an outdoor NERF party. Many churches and schools will rent their gymnasiums out for a fee, and there are also private facilities that will rent their space out for birthday parties.

Another consideration would be that of tables/chairs/picnic tables for the after party. You definitely want a place to be able to serve pizza and a NERF themed cake.

Equipment – This is the other big part of the equation and one that can definitely get expensive depending on what you need. “NERF” is obviously the major player in the space, and you can’t go wrong with NERF branded equipment. There are some other companies that manufacture these types of toys (Adventure Force specifically) but NERF is the lodestar of the space.

When it comes to NERF there are basically two main types of NERF Guns, NERF Elite and NERF Rivals: NERF Elite are foam darts that are long cylinders and probably what most people equate to NERF guns. NERF Elite guns generally use drums or magazines to load, and they are going to be the least expensive option. These guns are better for younger kids, and are easily replaced and used for kids over the age of 7.

NERF Rival use small round foam balls about half the size of a golf ball. They are harder to cock back and are definitely designed for older kids and adults. They fly faster and further, and generally shoot more straight.

Cons: Shoot too hard for small kids, hard to cock back for small children

Within those groups of guns there are a number of options. When it comes to the NERF Elite we are big fans of the Elite Echo 2.0 which is a great magazine fed primary gun. For a sidearm we like the Elite Strongarm. If you are looking for a larger alternate to the Echo the Shockwave is a cool drum fed option.

When it comes to the Rival series you cannot go wrong with the NERF Rivals Artemis XVII-3000, while the more expensive and higher level option is the Nerf Rival Nemesis MXVII-10K.

With our NERF packages we like to give kids options, so there will generally be a primary and a sidearm for each kid. You can definitely run a NERF party with only one gun per person, but we find that it is definitely fun to have a secondary and to have some guns sitting around for use in battle.

You will likely want a number of other items as well depending on the party. The course itself is important, and unless you build a semi-permanent course of tires and wood etc you will likely use inflatable bunkers. The least expensive option is going to be the smaller NERF branded bunkers – these are about 3’ tall and have a reservoir at the bottom to hold water to keep them in place. They are easy to setup and carry around, but they are definitely smaller and cheaper than some of the larger options. They also will blow around if you don’t fill them with water.

The more impressive and expensive option is going to be a paintball style bunker, which will be much larger and may create a more realistic atmosphere. These bunkers take longer to fill up, but generally have loops you can stake them down with, and they are great for older kids and adult parties. This set is a good full set available on amazon.

You will also want to keep safety in mind, so eye protection is important. We buy 2 packs of eye ware and tactical vests that are inexpensive and easy to use.

Other items you will want to make sure to have are obviously darts/ammo. For the NERF Elite guns we recommend these. The Rival balls are more expensive (it’s sort of like driving a luxury car and discovering you have to use premium gas) but they do last longer and hold up better. These 300 packs are a good starting point. You want to make sure each kid gets at least 40-50 darts/balls.

So now you have your location, you have your equipment, and you have the kids lined up and ready to go…now what? You will need to build your game format, teach the kids how to use the guns, and figure out how to run this thing.

The truth is, it doesn’t need to be super complicated to run the battle itself. You could just do a “Battle Royale” which is basically the kids running around and shooting each other at will. It is generally fun to do this in teams, and they will each get a set number of “respawns” until they are out.

So you want to set up the course – most of the time you will have two sides and have a “home base” for each team. That is where they will go back to respawn, put their flag for capture the flag, and keep extra ammo and guns.

Another factor is timing of the rounds. With Battle Royale we will frequently run 8-10 minute rounds. Below are a number of different game options that you can try out for your party!

This is the normal NERf battle and one most of the kids will know. Split into two teams, each team player gets a certain amount of tags until they are out and the last team with remaining players wins.

Capture the flag is a classic game many have played. Generally played by two teams with a flag at their respective base, the opposing team is trying to grab the opponents flag and get it back to their base. You can make a rule that no one can “post up” on their base and just sit and wait for the opposition to get the flag. You will also want to let them know that if they grab the flag and get hit running back, they have to drop the flag where they got hit. We play timed rounds and the team with the most grabs wins the round.

This is all about one team protecting a specific area of the field and holding it. You might want to use some sort of marking or outline, and then the goal is to hold the area. If a player in the area gets hit they need to go back to another area for respawn and can come back to protect their area once done – though they need to make it past the opposition. Whoever is holding the area at the end of the 8-10 minute round wins.

Each team gives one unarmed player as a “hostage” to the other team. Teams then have a few minutes to hide their hostage. Both teams then go out and try to rescue their hostage. A hostage cannot move until a teammate taps them with a hand. The hostage can now be given a weapon. Whichever team rescues their hostage first by bringing them back to base wins.

Zombies vs humans is two teams, where humans have blasters and zombies do not. The zombies run around and try to tag the humans, who become zombies after they get tagged. The goal is for the humans to kill the zombies before they get eaten and before the end of the 10 min round!

Looking to rent equipment for yourself? We offer affordable rentals on great NERF gear at many of our locations. What Makes Our NERF Rentals Different?

Triangle Lawn Games prides ourselves on having quality equipment that is clean and in good shape. Our NERF equipment is cleaned and inspected after every rental and we promise that you will get guns and equipment that won’t cause embarassment or headaches. We provide guns, masks, vests, bunkers, bullets and everything you need to have fun. On top of having great NERF equipment at super low prices, TLG also believes that you should have resources and help when trying to do something cool like throwing a NERF party. From rule guides and instructions, to full on coaching and facilitation, we offer resources to make your NERF party fun and memorable. Have questions or want to order by phone?