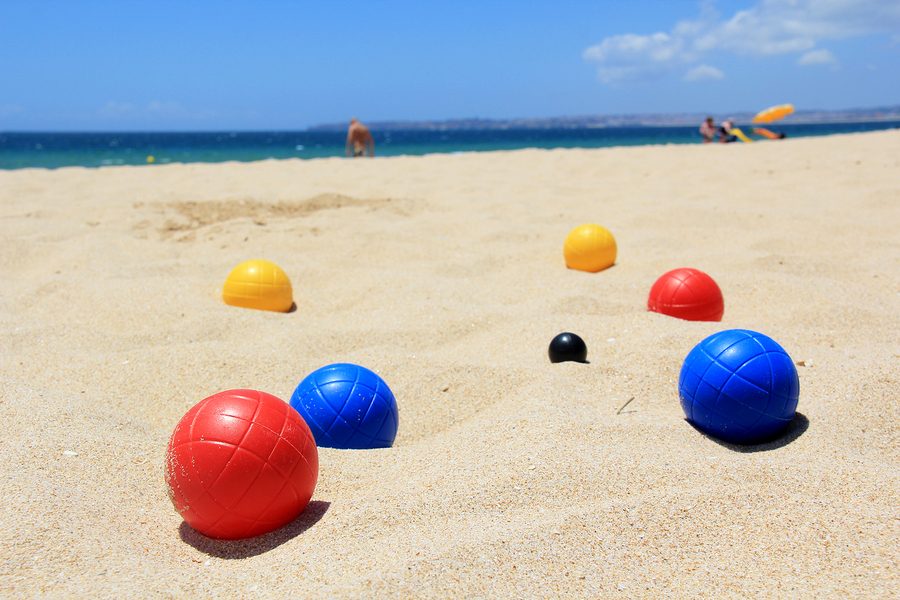 It is simply untrue that Bocce Ball is only for people sipping Campari on a warm Tuscan evening. Whether you are at the beach or at your house, Bocce Ball is a fun and relaxing game for all ages.  With Triangle Lawn Games you can pick up a set for a low daily rate and avoid the investment and storage of buying your own set. Check out our booking page to place an order!

Bocce Ball is a much beloved game played by all ages. It consists of 8 large balls of two colors called Bocce balls and one small white ball called a pallino. Choose two teams of anywhere of 1, 2 or 4 people. Each team gets their own color.

First decide who will throw the pallino, either by coin flip, thumb war, etc. That player throws the pallino out far enough that it isn’t super easy to land the Bocce balls next to it, traditionally past the center line of the court.

That same player then throws their first Bocce ball. Try cupping the bottom of the ball and tossing it underhand. The goal is to get the Bocce as close to the pallino as possible. Next a player from the opposing team throws one of their balls, with the goal of getting it closer to the pallino, referred to as “inside”. If they do not, they continue throwing their balls, rotating turns among players, with the goal of getting one “inside”. The team that does not have the ball closest to the pallino is always the one to throw. Play ends when all balls have been thrown. You are allowed to hit both your opponent’s Bocce or the pallino, which can be an effective strategy to shift the target area.

The team with the Bocce nearest to the pallino receives a point for each Bocce they have “inside”. Bocce directly touching the pallino score an additional point. The winner is the first team to a predetermined score, typically 12. 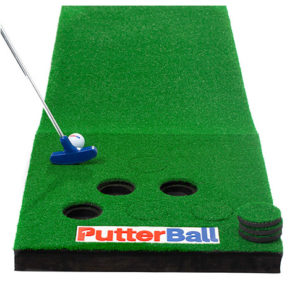